Skip to main content
27
Sep 2019
‘Rapid DNA:’ A Breakthrough For Solving Crimes? Some Say Not So Fast 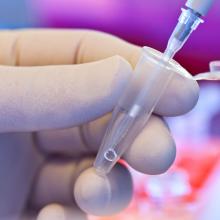 DNA sampling and testing has led to breakthroughs in cases resulting in solved crimes, but it’s a time consuming process. “Rapid DNA” speeds the process up. According to an L.A. Times article, it’s a device being marketed by a couple different private companies: Colorado-based ANDE and Massachusetts-based Thermo Fisher Scientific.

The “Rapid DNA” devices can test a sample of DNA in about 90 minutes compared to a lab, which can take up to weeks, even months. It does come with limitations though. It only works on single source DNA, according to crime lab experts. According to the New York Times, others have expressed worries about privacy, misuse and misidentification. But some LA law enforcement advocates believe it could be a solution to the city’s overcrowded crime labs, saying the technology has the potential to help with backlogs. Larry sits down with experts to discuss the technology. Do you think police departments should use Rapid DNA analysis to solve crimes? Do you have privacy concerns about the practice? Share your questions and comments with Larry Mantle by calling 866-893-5722.

Robert Harris, a director on the board of the Los Angeles Police Protective League (LAPPL), the union that represents LAPD officers 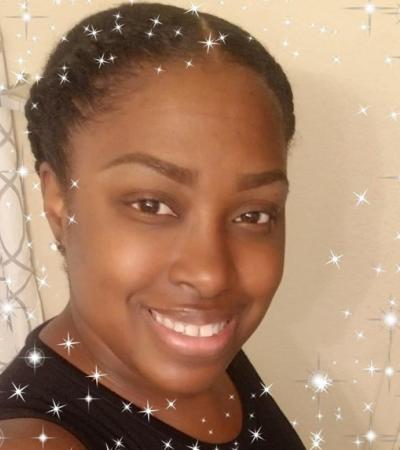 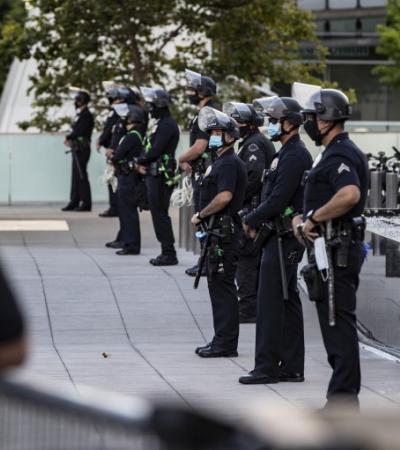 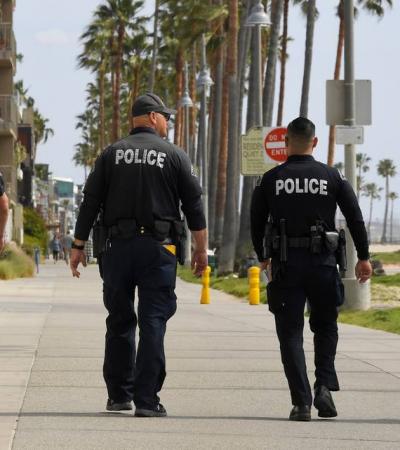 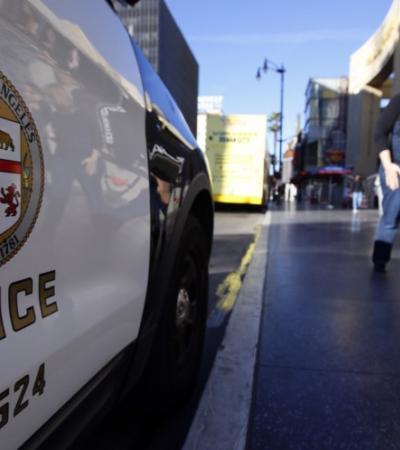