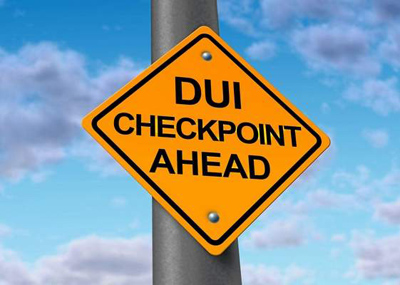 Los Angeles police will be out in force this holiday season, cracking down on impaired drivers using DUI stops and saturation patrols.

This week, the LAPD has scheduled a number of DUI/license checkpoints and saturation patrols.

Thursday night, the LAPD will be conducting two checkpoints, one in the Olympic area at Vermont Avenue and Fifth Street from 7 p.m. to 1 a.m. and the second in Northeast Division at Eagle Rock Boulevard and El Paso Drive from 8 p.m. to 2 a.m. DUI saturation patrols are also scheduled to run this evening in Hollywood from 7 p.m. to 3 a.m.

Funding for these DUI/license checkpoints and saturation patrols is being provided for by a grant from the California Office of Traffic Safety, according to the department.