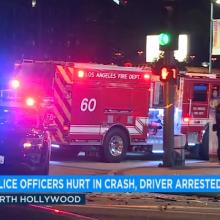 The crash occurred at the intersection of Magnolia Boulevard and Tujunga Avenue at approximately 1:10 a.m., according to the LAPD.

Two officers responded to a call when their patrol vehicle was hit by the alleged DUI driver, who police say ran a red light.

Each officer complained of pain and were transported to a hospital. They suffered non-life threatening injuries and are expected to be OK.

The suspect was arrested on suspicion of DUI.

The driver also complained of pain, but was not transported. 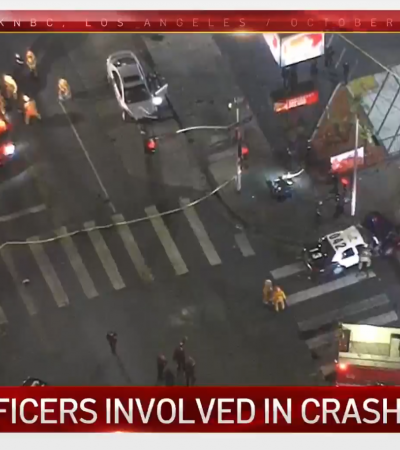 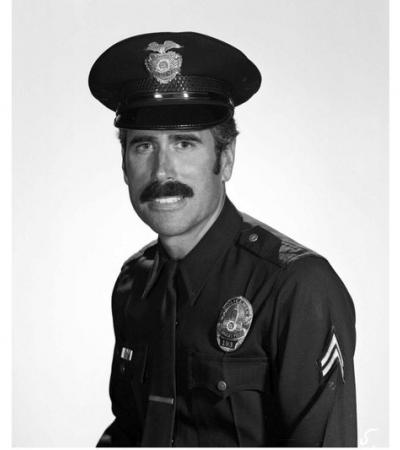 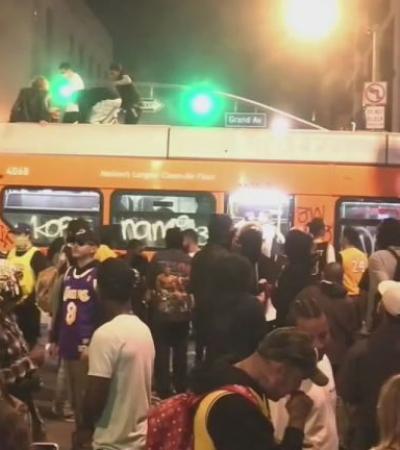 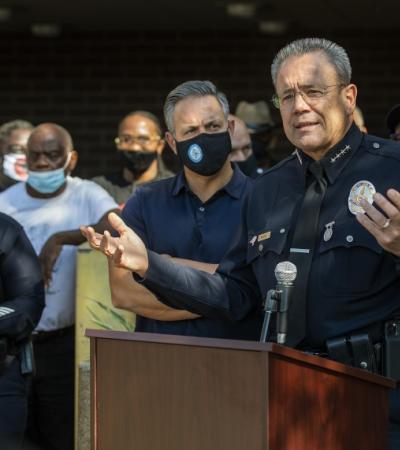