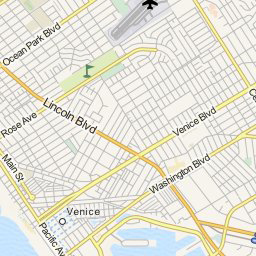 Violent crimes increased 37 percent in the Los Angeles Police Department's Pacific Division in the reporting period ending June 23 with increases reported in homicides, rapes and aggravated assaults, according to statistics released by police.

There were six homicides, two rapes, 23 robberies and 25 aggravated assaults between May 27 and June 23 in the Pacific Division, which includes Venice, Del Rey, Playa del Rey and Mar Vista. The violent crimes were 37 percent more than the April 29 to May 26 reporting period. There were no homicides, no rapes and 17 aggravated assaults reported in the prior period.

More crime statistics were presented at the June 19 meeting of the Venice Neighborhood Council by Senior Lead Officer Kristan Delatori of the Oakwood area detail who covered crimes that occurred in the Venice Beach and Oakwood areas between May 15 and June 18.

There were 113 nonviolent crimes in the reporting period, up from 86 the month before. In the two police beat areas there were nine aggravated assaults, 20 burglary of motor vehicle, 22 burglaries, one grand theft person, one homicide, 13 robberies and 36 thefts, Delatori said.