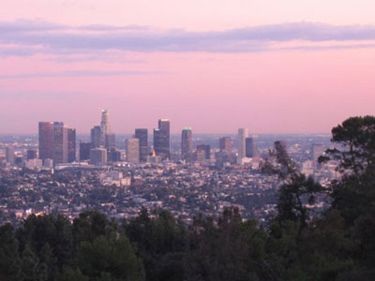 Los Angeles County, Calif., has almost completely neglected to fund retiree healthcare benefits for public-sector employees, according to a startling new report from a Civil Grand Jury, which in California investigates the county and municipal governments on an annual basis.

The report- aptly titled "Whoa! The State of Public Pensions In Los Angeles County" - found that at least 56 of L.A. County's 88 cities have not funded retiree healthcare at all.

You read that right. They have set aside exactly $0.00 to pay for health benefits promised to their retirees.

The largest portion of that liability - about 71% - is held by the L.A. County government, which has an unfunded benefit benefit obligation of $24 billion.

Surprisingly, the City of Los Angeles is better off than most of the county's municipalities - L.A.'s three benefit plans are, on average, 52% funded. That's still well below the 80% funding level considered healthy for public benefit plans.

To solve the retiree healthcare problem, the Grand Jury notes that " there may be some opportunity to modify benefits for both future and current employees," depending on how those benefits and contracts are structured.

Given the political might of California's public employee unions, the task is much easier said than done.