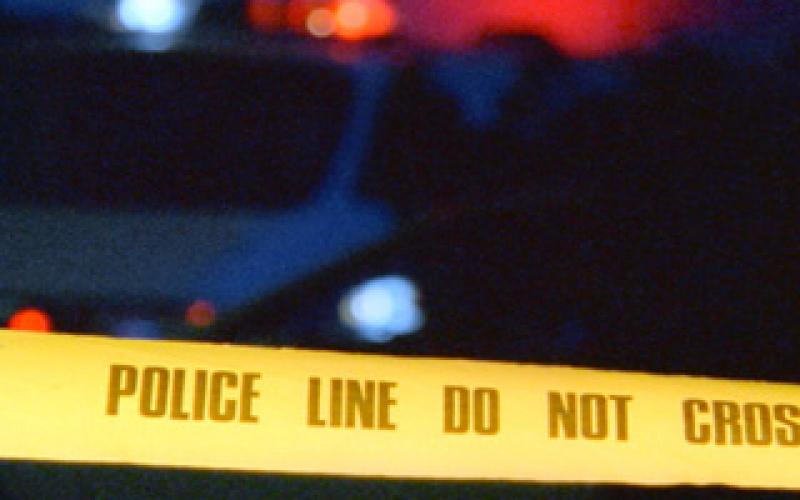 Repeated descriptions of a suspect as “unarmed” when shot by a police officer does not, contrary to the belief of the New York Times and others who use the term without further describing the facts of the encounter, determine if the force used by an officer was lawful or reasonable. Labeling the suspect as “unarmed” does not begin to answer the question of the danger they posed in each instance where deadly force was used.

According to the FBI’s online database of officers feloniously killed, as well as the Officer Down Memorial Page, since 2000, there have been at least 57 occurrences where the suspects have taken officers’ weapons and murdered the police officer with it. Fifty-seven times, loved ones of those officers heard the awful knock on their front door, notifying them that their husband, wife, father, mother, son or daughter would never be coming home again. Fifty-seven times, the threat that some loudly continue to claim does not exist, ended with fatal results.

While statistics for officers killed with their own weapons are hard to find, we know from the FBI and www.odmp.org that between 2000-10, at least 51 officers were killed by suspects who used the officer’s own gun. Four officers were killed in 2011, one officer in 2013. While the data for 2014 is not final, we know that Johnson City (New York) Police Officer David Smith was murdered this past March with his own weapon.

Thus asking, “What justification do the police have for killing an unarmed suspect?” and answering “none” as former Police Chief Joseph McNamara did in this blog is pointless. Twenty-five years ago, in the case of Graham v. Connor, the United States Supreme Court set forth the legal standard for evaluating a use of force. The U.S. Supreme Court wrote an officer’s action is judged in light of the facts and circumstances confronting them, without regard to their underlying intent or motivation. Crucially, the “reasonableness” of a particular use of force must be judged from the “perspective of a reasonable officer on the scene.” The U.S. Supreme Court recognized that the “calculus of reasonableness must embody allowance for the fact that police officers are often forced to make split-second judgments—in circumstances that are tense, uncertain, and rapidly evolving—about the amount of force that is necessary in a particular situation.”

The reality is that police officers need and wear guns. Those firearms can be taken by “unarmed” suspects and turned against the officer. Many armchair experts across the country sit around their air-conditioned conference rooms, pondering their views on how police officers could kill an “unarmed suspect” and the non-existent threat they pose to officers. We must ask, what did they use to as the factual basis for their conclusions? Is it from fictional police dramas on TV? Gut instinct?

We won’t be so crass as to suggest that we give a gun to the columnists and editorial writers who equate “unarmed” with “not dangerous,” and then tell them that although we are unarmed, we are going to try to take that gun from them. If successful, we will use the gun to shoot them. While we are confident this scenario might slightly affect their mindset on “unarmed” suspects, the tragic reality is that scenario has happened at least 57 times in 14 years.

Until all of the facts surrounding the use of force by any officer are known, the urge to decide whether the use of deadly force was reasonable and lawful is simply a “rush to judgment”—no matter how many times the suspect is referred to as “unarmed.”