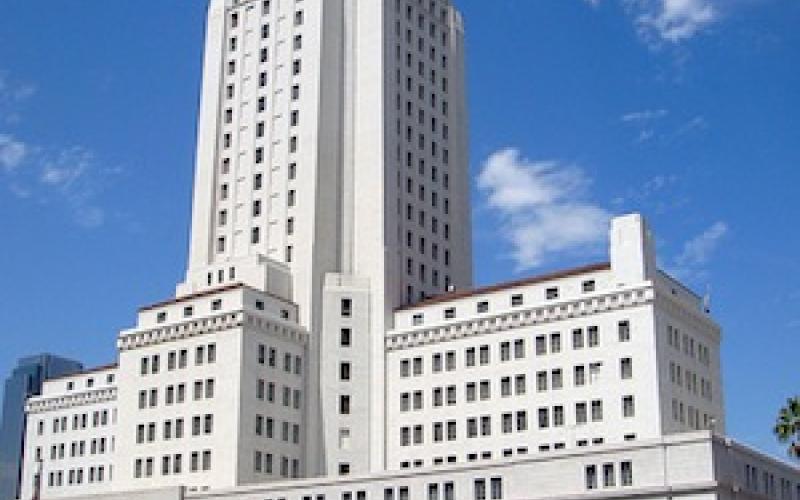 The California Vehicle Code forbids the Los Angeles Police Department from establishing a policy whereby an officer must meet a ticket quota, and a “quota” is defined as “any requirement regarding the number of arrests made, or the number of citations issued . . . or the proportion of those arrests made and citations issued by a peace officer . . . relative to the arrests made and citations issued by another peace officer...” (Vehicle Code § 41600 and 46102.) The quota statutes were designed to protect the community. This week, City Council considered allegations brought against the Department and unanimously approved a $5.9 million settlement to resolve lawsuits filed by 11 LAPD officers who said they were pushed to meet quotas for issuing traffic tickets. The officers contended they were denied overtime, issued negative comment cards, were given bad performance reviews, were subjected to interrogations without reps, and that two were pushed through de-selection proceedings because they did not implement traffic ticket quotas.

We would like to congratulate their attorneys, Matthew McNicholas and Gregory Smith, on the settlement, and thank them for handling these cases for the last four years on behalf of our members, who had claims that they were ordered to issue 18 tickets per shift and make sure that 80 percent of tickets issued were “major movers.” They also claimed if they did not meet those requirements, a performance review would be written up saying they did not meet the goal.

This case is a reminder that the Department may not base a promotion, demotion, or denial of any benefits solely on the number of citations an officer has issued. (Vehicle Code, § 46103.) The lawsuit alleged that Captain Nancy Lauer, in clear violation of the law, had instituted a de facto ticket quota policy at West Traffic Division that resulted in negative comments on Employee Comment Sheets and the deselection of at least one police officer. These actions were alleged to have persisted despite the Department’s tacit admission that the policy was inappropriate, and prior rulings against the Department for similar quota claims.

In 2009, after League directors approached the Department to resolve the issues at WTD without litigation, personnel at ERG conducted an examination and agreed to a settlement instrument saying there would be no unlawful ticket quotas. However, that document, nor it’s contents, did not appear to have ever been disseminated to any of the officers at WTD by the Department or West Bureau.

In 2010, Officers Howard Chan and David Benioff filed suit alleging retaliation for refusing to follow an illegal quota. In April 2011, a Los Angeles Superior Court jury awarded LAPD Officers Howard Chan and David Benioff a total of $2 million in a separate lawsuit after determining that supervisors had retaliated against them for complaining about alleged traffic ticket quotas. Officers who were witnesses in this previous case were among the 11 officers included in the $5.9 million settlement. Like Chan and Benioff, they also worked under Nancy Lauer, who was the commanding officer of the West Traffic Division and has since been promoted and is currently assigned to Harbor Division.

It’s unfortunate that the officers had to fight this issue with civil actions for almost four years. It’s more unfortunate that violations by the Department continue and cause more taxpayer money to be used to right their wrongs. The League is always willing to try to resolve these issues, and we can only hope that this is the last time LAPD officers have to settle this type of grievance in the court system. As the Department is fond of saying, public safety can be achieved when personnel demonstrate character, courage and compassion with a reverence for the law and a commitment to Constitutional Policing.