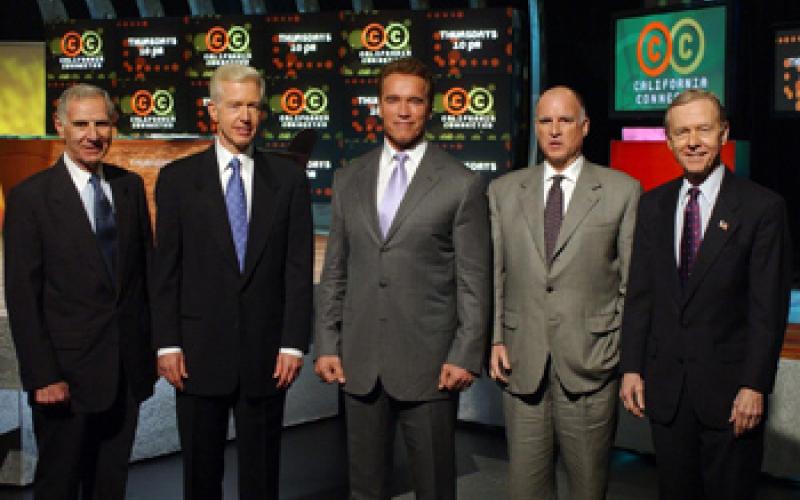 California Governor Jerry Brown is locked in a legal battle over control of his state’s prison system – a battle whose outcome will impact public safety. We applaud California’s four living former governors who have petitioned the U.S. Supreme Court to grant Gov. Brown’s request for a stay of the unprecedented and ill-advised order requiring the state to release nearly 10,000 felons by the end of the year.

In 2011, after more than a decade of court battles, the U.S. Supreme Court ordered California to reduce its prison population to about 110,000 inmates. Since that time, the state has done a tremendous amount of work, including realignment, and has reduced the overall population by tens of thousands of inmates in compliance of the majority of what the judges ordered. On April 11, 2013, a panel of federal judges rejected the state’s latest attempt to avoid the court’s order requiring the state to release nearly 10,000 convicted criminals into society. The judges on that panel include District Judges Lawrence Karlton and Thelton Henderson, as well as U.S. 9th Circuit Court of Appeals Judge Stephen Reinhardt.

What is lost in this important debate is that the whole prison reduction requirement is based on the premise that fewer inmates will lead to better health care for those remaining in custody. Or, put another way, three judges are willing to put the health and safety of communities throughout the state at risk so that prisoners convicted of serious and violent crimes can get better health care. We agree that inmates should receive adequate health care while incarcerated and should not be subject to conditions that would constitute cruel and unusual punishment. However, we do not believe that they should receive a level of health care that exceeds the level available to a majority of California residents, nor should that health care be afforded by releasing convicted criminals before their sentence has been served. Releasing inmates early so that the remaining can get superior medical care simply puts the public at risk.

While the federal courts might order U.S. Marshals to open the cell doors, Gov. Brown could stand in a cell and attempt to block the move, argued Los Angeles Times columnist George Skelton. “Brown would be heroically protecting citizens from thugs.” We agree.

Gov. Brown said it best in January: “It is now time to return the control of our prison system to California. We can run our own prisons and, by God, let those judges give us our prisons back. We’ll run them right.”