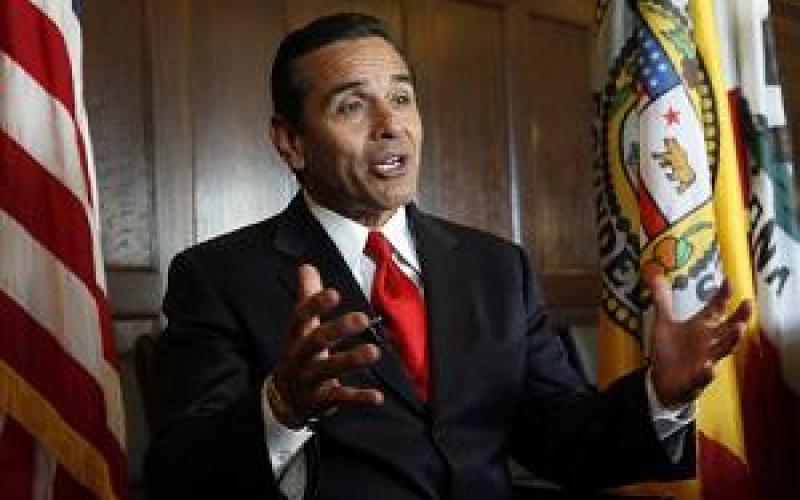 The League understands the decision not to run for governor and to focus on the issues facing Los Angeles. Since he was elected in 2005, Mayor Villaraigosa has always put Los Angeles first. Even in tough economic times, the Mayor has made public safety his No. 1 priority. As a result, crime is at its lowest level in decades and the public understands that lowering the crime rate is a prerequisite for economic recovery in our city.

We look forward to working with the Department and the entire city government over the next four years. And it is reassuring to know that Mayor Villaraigosa will be in L.A., focused on the critical issues our city faces.