Skip to main content
17
May 2013
Inventing the headline number 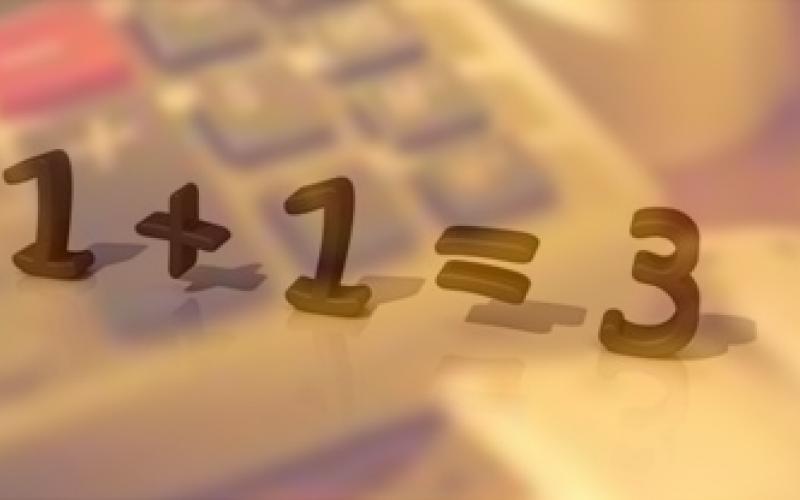 The playbook is familiar now—gin up a study on public pensions and government debt to be released to media outlets with a headline-grabbing number shrieking doom for public finances. The latest exhibit is a propaganda piece tossed out to the media by the anti-public employees group California Public Policy Center (CPPC) purposely inflates pension debt.

An early entrant into the invention of “studies to grab headlines” was Joe Nation and a gaggle of graduate students at Stanford. They ginned up a “study” which purported to measure the unfunded liability of public pensions in California by lowering the assumed return rates of pension fund investments. Nation used this lower rate to recalculate current liabilities of pensions, which resulted in a wildly inflated number. As intended, he grabbed headlines in California and around the nation—with far less attention paid to the deliberate manipulation underlying the “study.”

The CPPC is a newer entrant to these propaganda efforts. Driven by hatred of public employees and public employee unions, and a belief that public employees and unions are the main cause of the “downfall” of California (and perhaps, the nation and mankind as we know it), this group endeavors to influence the media through “research” and “studies.”

These guys are not amateur propaganda peddlers. Although operating a website “UnionWatch,” whose self-described mission is to uncover the impact of public sector unions on government budgets and—yes—even the “democratic process”—they know friendly plants in the media won’t cite studies carrying the “UnionWatch” label. So, the more innocuous sounding CPPC is used as the label cover for their propaganda.

Their latest effort of April 26, 2013, claims the total of California public debt is over $1 trillion. It is a classic installment in the “make up the numbers until we get the headline number we want” game run by the anti-public employee folks. Why? Well, they acknowledge the official debt calculation is a far cry from their desired headline number of $1 trillion. So, they simply went ahead and invented numbers until they got the result they wanted. Lou Paulson, president of the California Professional Firefighters may have said it best in an editorial; math should trump politics in California pension debate.

What Paulson describes in his editorial is how they increased the fixed debt cost by including as “debt” estimates of unfunded pension costs. However, the reported debt of public pensions in California calculated with their official discount rates didn’t increase the total debt to CPPC’s desired trillion-dollar headline. So, to make the pension liability larger, CPPC simply decreased the fund’s discount rate by 40 percent to 5.5 percent. Their justification: a July 2012 Moody’s statement that considered using 5.5 percent to calculate pension debt. Of course, they simply ignored Moody’s statement of April 17, 2013, that they wouldn’t be using a fixed 5.5 percent rate.

While that 5.5 percent rate increased pension liabilities by $200 billion, it still fell short of CPPC’s desired headline of “a trillion dollars of debt.” So, more sleight of hand ensued. CPPC used Joe Nation’s fabricated discount rate of 4.5 percent to again increase pension liabilities by $1,110 billion. Having now increased pension liabilities from the official number of $138 billion to the invented number of $450 billion, the trillion dollar figure was within reach. Some made up recalculations of local debt was mixed in, retiree healthcare was added as debt—and at last the “trillion dollar” threshold was crossed! That headline number was dashed out to friendly media hacks, without a care that hundreds of billions of the “trillion dollar” debt figure was the product of outright fabrication and pure manipulation.