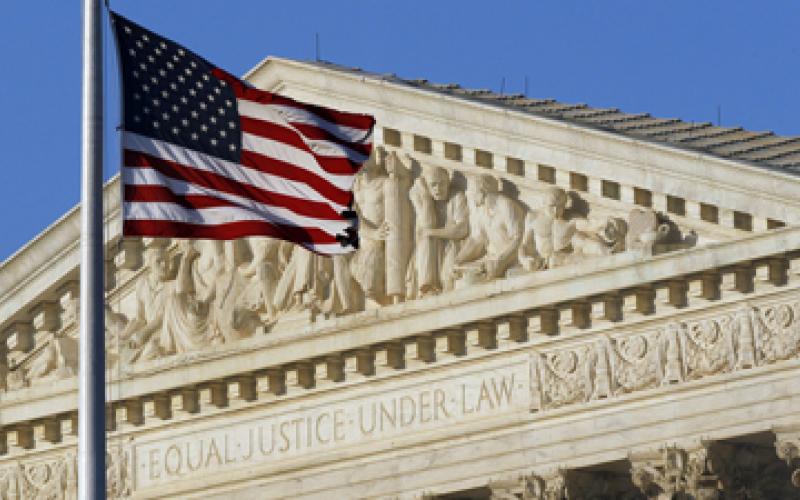 Monday’s Supreme Court decision upholding the police practice of taking DNA samples from people who have been arrested but not convicted of a crime is a major victory for law enforcement and public safety. In upholding a Maryland law, the High Court decided one of the most important criminal procedure cases it has taken up in decades.

In the 5-4 ruling that altered normal ideological alliances, the Court ruled that the practice amounts to the 21st century version of fingerprinting. The majority ruled that DNA sampling, after an arrest “for a serious offense” and when officers “bring the suspect to the station to be detained in custody,” does not violate the Fourth Amendment’s prohibition of unreasonable searches. Maryland Attorney General Douglas Gansler applauded the decision, saying it will help “unsolvable cold cases” and can help exonerate those wrongly accused.

Of the 50 states, nearly 30 states including California, as well as the federal government currently authorize the practice. The High Court’s decision on Monday may hasten the practice becoming standard procedure nationwide as a valuable tool for investigating unsolved crimes. Another benefit of Monday’s ruling is that it likely will bolster California’s defense of various court challenges of the existing program to collect DNA. And looking to the near future when instant DNA testing becomes practical, DNA swabbing can play a key role in identifying a person under arrest so a judge can make an informed decision about granting bail.

California voters wisely approved the collection of DNA from many criminal suspects in 2004. The League knows from experience that DNA collection from suspects has helped solve violent crimes and it has gotten violent serial offenders off the streets, saving untold lives of innocent people.

We commend Chief Justice John G. Roberts Jr. and Justices Antony M. Kennedy, Clarence Thomas, Stephen G. Breyer and Samuel A. Alito Jr. for their courageous decision. Our nation and our cities will be safer for it.