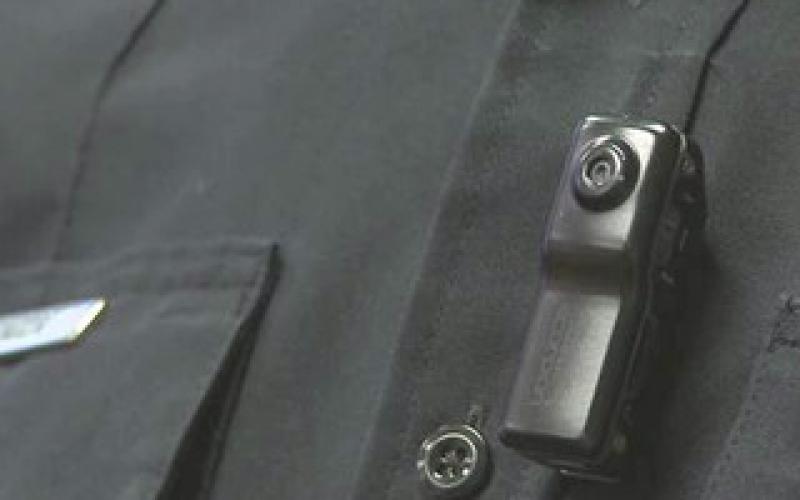 Since 2007, the Los Angeles Police Protective League has been involved in efforts to fairly implement cameras in all LAPD patrol cars because we believe this equipment will serve to protect police officers from frivolous and unwarranted complaints. Our position on the benefits of video cameras has not changed, and neither has our concern about the protection of officers’ privacy.

We expect that video recordings will enhance cases by documenting crimes, as well as serve to refute frivolous claims of police misconduct or brutality. Time and again, the best evidence against made-up tales of police abuse has been the complete, unedited video footage of an incident captured in its entirety and context. The Rialto Police Department’s recent experience with body cameras has demonstrated that cameras reduce complaints against officers.

The Digital In-Car Camera System has proven to be another tool to improve officer safety and accountability, enhance training and improve prosecution of criminal cases. The review of videos by arresting officers has proven valuable in the documentation of criminal activity and subsequent testimony. However, concerns have been raised as to how the Department uses the videos for administrative purposes, and we are addressing those issues as they arise, so as not to allow “gotcha” mentality or misuse to derail the intended purpose. We believe that our officers have not only a duty to be accurate, but a right to be accurate. To that end, the review of video and/or audio evidence before writing reports, testifying, or submitting to interviews in not only important, but vital to that goal.

While video can be helpful, we should all remember that video images and/or recordings are two-dimensional and therefore are not by themselves complete investigations. The work rules for the deployment and use of body cams must assure our members that they not be used to unfairly or unreasonably scrutinize an officer’s work performance.

Balancing everyone’s right to privacy with technology that could, in effect, capture every moment of every day, will be our emphasis as we consider and negotiate work rules. Among other issues, recording a very personal moment or a deeply visceral reaction to a violent or tragic crime scene may serve no purpose other than to satisfy morbid curiosity and embarrass someone.

At the September 10, 2013, Police Commission meeting, President Steve Soboroff stated that he hoped to move forward with technological advances, including cameras on officers and more cameras in cars, within 18 months. “It will enhance officer safety and risk management,” Soboroff said. “It will save tens of millions of dollars in court and help us resolve crimes.”

While not included in his statement, we are certain that President Soboroff expects and wants our input as we establish policies and procedures to optimize the use of these cameras without violating anyone’s right to privacy. We agree with Police Commission President Steve Soboroff that the cameras will both protect officers and ensure the actions they take are consistent with best practices in policing, and look forward to working with the Department and Commission to develop a program that serves everyone’s best interests.