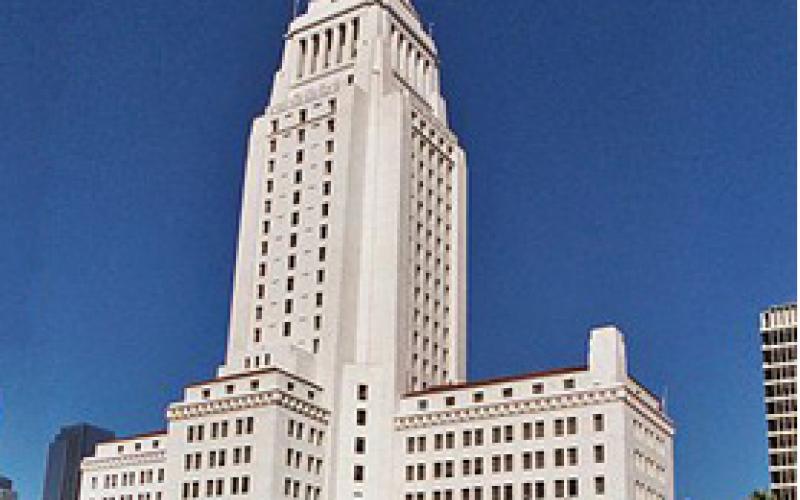 “Watch out,” Mayor Garcetti said during a downtown news conference on Monday. “We’re going to make sure that we’re coming after you.”

The mayor was reacting to an Los Angeles Times story reporting that the city spent $328 million on salaries, medical bills and other expenses between 2009 and 2013 for police and firefighters on leave due to injuries. Using one of the Times’ favorite tactics of generalizing, the story sought to portray an abuse epidemic of the worker’s compensation system. Nothing could be further from reality.

It’s tough enough to be a public safety officer forced off duty with an injury without the mayor threatening to come after you as if you were somehow abusing the system. In a YouTube video after the LAPPL declared an impasse in contract talks, the mayor professed to respect LAPD officers. Mere weeks later, telling us to watch out and that he’s coming after us is a strange way to show it.

Is it too much to ask the mayor to get his facts straight before he speaks in front of the news cameras?

The fact is public safety officers injured on duty are unable to get prompt and efficient medical treatment, causing them to remain off duty far longer than they should or want to. Compounding the problem is the stress caused by a system that doesn’t make fixing it a priority. The broken worker’s compensation system in California, as administered in the City of Los Angeles, is the root of the problem. The mayor should know that and target it in his public comments.

Julie Sherman, a partner in the law firm Straussner-Sherman and a representative of injured employees for 25 years, was interviewed for an hour by the Times for its story. Fewer than 50 words of the interview were printed by the Times in its 3,500-word article. As a result, the law firm published a strong rebuttal to the story on the firm’s website. It is recommended reading for anyone – starting with the mayor – who needs to understand why the increased cost of IOD is the result of inaccessible medical treatment in the workers’ compensation system, not fraud.

On behalf of the 99.9 percent of the public safety officers who are injured on duty and are off work because they have to be, not because they want to be, we call on the mayor to withdraw his offensive and veiled threat, and apologize to the men and women of the LAPD and LAFD. Moreover, we think the mayor should turn his attention to fixing the broken worker’s compensation system and helping us get cops to work.