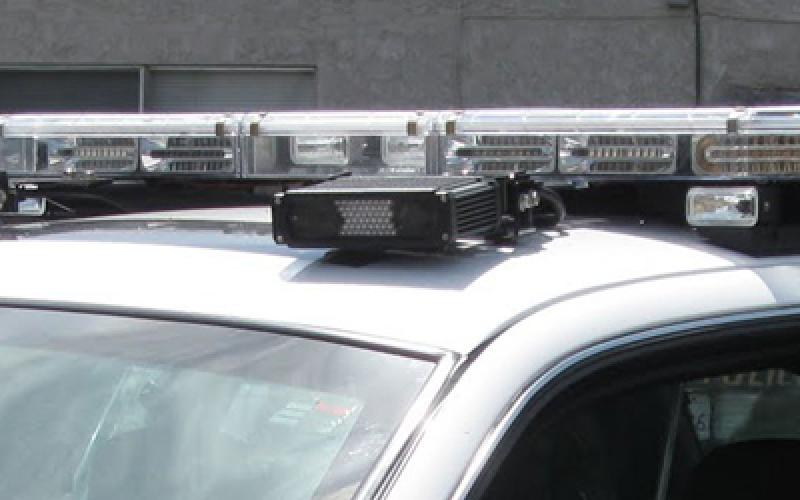 Since our country’s founding, personal freedoms have been in constant battle with the protection of the greater good. That battle continues today in Los Angeles as some privacy rights groups attempt to limit the tools that law enforcement uses every day to keep the public safe.

These groups target technology such as license plate recognition (LPR) consisting of cameras and computer databases that enable police officers to efficiently scan license plates as they drive. Much of this fear is fueled by a lack of understanding the technology itself. LPR technology does nothing more than what officers have been doing manually since the creation of the license plate: writing down license plate numbers, or radioing license plates in for checks against criminal databases. LPR simply makes the process more efficient, allowing the officer to look at all license plates equally and better focus on his or her surroundings.

LPR has proven effective in helping with literally thousands of cases nationwide. A recent example of the value of LPR technology occurred when LAPD officers used LPR data to locate a suspect in a violent rape and sodomy case. They used historical sightings of the vehicle from commercially available LPR data and identified a probable location for the suspect – an apartment complex in Las Vegas. U.S. Marshals were notified, at which point they located the suspect and took him into custody. “Had it not been for this data, collected and shared by Vigilant, who knows how long it would have been before the suspect was captured and how many more victims would have been hurt,” Detective Patricia Batts said.

Legislative efforts seek to limit both the use and retention of collected LPR data, which would significantly hinder law enforcement’s ability to conduct investigations into major crimes – putting the public and officers at greater risk.

Currently in California, each jurisdiction sets its own data retention policy. Due to affordable digital storage space, the LAPD holds data for five years, while Long Beach and the Sheriff’s Department retain it for two.

LPR is not an invasion of privacy, but rather a tool for law enforcement to better accomplish its mission to protect and serve. The onus is on law enforcement agencies and governing bodies to ensure that they have proper policies in place for disciplined and responsible use, with appropriate punishments for anyone operating outside of policy.

This battle between the personal freedoms and public good will never be resolved, but law enforcement agencies must have the freedom to use tools that can aid their efforts to keep their communities safe. The solution is not through the legislation or restriction of access to important tools like LPR; the solution is to ensure that the public is well informed of the benefits of these tools, and to create an environment of managed and disciplined use.