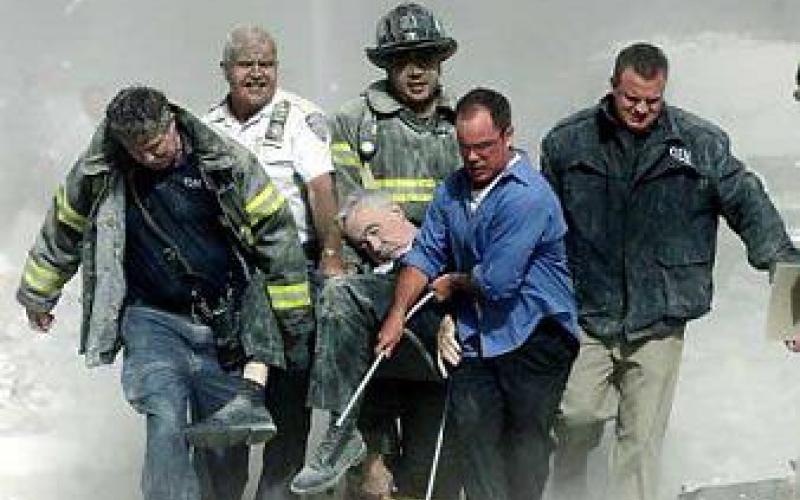 On Friday, Sept. 11, most of us will pause and reflect in our own ways on the 8th anniversary of 9/11. None of us will ever forget where we were and what we were doing when we first became aware that our nation was under attack on American soil.

At 8:46 a.m. Eastern time, Los Angeles-bound American Airlines Flight 11 crashed at a speed of 470 mph into the north side of the North Tower of the World Trade Center, between floors 93 and 99. The impact of the crash incinerated everything in its path, including wallboards, filing cabinets and computers.

If you were watching CNN, you saw and heard the first bulletin within two minutes as anchor Carol Lin broke into a commercial: “Yeah. This just in. You're looking at obviously a very disturbing live shot there. That is the World Trade Center, and we have unconfirmed reports this morning that a plane has crashed into one of the towers of the World Trade Center. CNN Center is just beginning to work on this story, obviously, calling our sources and trying to figure out exactly what happened, but clearly something relatively devastating happening this morning there on the south end of the island of Manhattan. That is once again, a picture of one of the towers of the World Trade Center."

As the firefighters and police officers ran toward the fiery World Trade Center, United Airlines Flight 175, also bound for Los Angeles, was taken over by five hijackers. At 9:03 a.m., it flew at a speed of 590 mph into the south side of the South Tower of the World Trade Center, crashing between floors 77 and 85. By this time, all major television networks were covering the first plane crash and many of us on the West Coast and around the world saw the impact live.

To this day, the numbers are staggering and incomprehensible.

For the first responders who survived, the attacks will always be not only in their hearts and minds, but also, it turns out, in their lungs and blood. The toxic dust in the air around New York City's ground zero made many first responders gravely ill. A government study indicated nearly 70 percent of 9/11 first responders have debilitating respiratory illnesses.

Let us also not forget the first responders at the sites of the other 9/11 attacks. Los Angeles-bound American Airlines Flight 77 crashed into the southwestern side of the Pentagon in Arlington, Va. All on board were killed, as were 125 Pentagon personnel.

United Airlines Flight 93 crashed into a coal-mining area southeast of Pittsburgh in Somerset County, Pennsylvania, after passengers courageously attempted to overtake the hijackers before they could crash the aircraft into another target in Washington, D.C.

As our nation observes the 8th anniversary of 9/11 this year, let us reflect on that fateful day in 2001 and remember the heroic first responders in New York City; Arlington, Virginia, and Somerset County, Pennsylvania. They could never have imaged what they would face when they went to work that day. They did what needed to be done and they did it with incredible courage and dedication. They will always be the greatest heroes of 9/11. 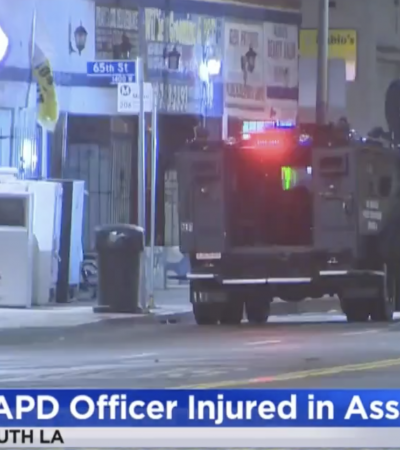 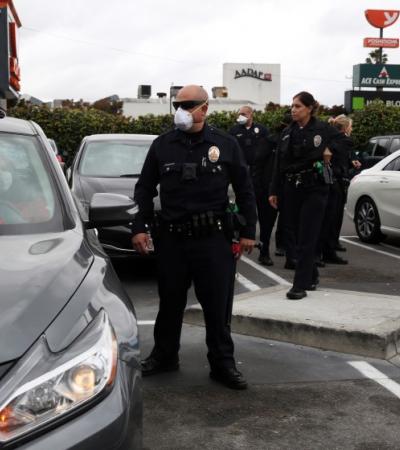 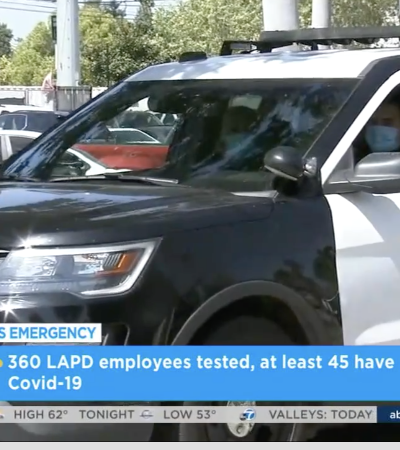 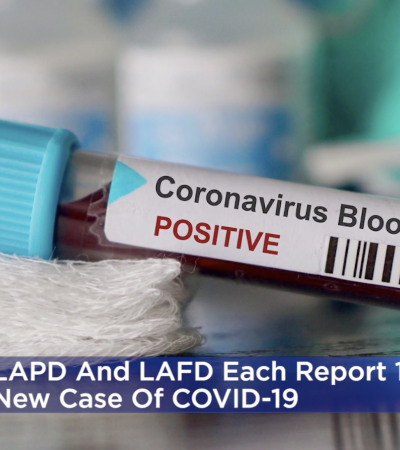 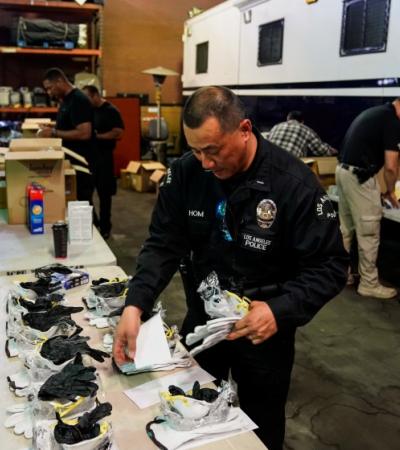 LAPD officers getting their temperatures checked before each shift