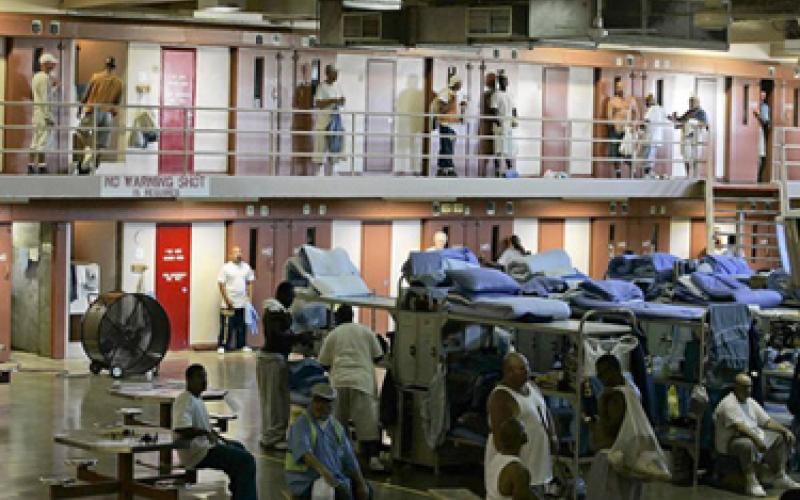 The stakes were high. California was under a court order to shed at least 7,000 more inmates, beginning in April, to relieve prison overcrowding. Gov. Brown appealed for more time to deal with the prison crisis.

Recently, a three-judge panel granted a rare reprieve, extending the deadline to February 2016 to reduce the state prison population from 144 percent of capacity to 137.5 percent.

The court’s decision was seen as a legal and political win for the governor. We see it also as a win for law-abiding residents of California and the LAPD, as the cost of realignment has been expensive.

Last week’s court decision is not without strings. The judges will appoint a compliance officer with the power to release inmates if the state misses interim deadlines for easing the overcrowding.

The judges also ordered a series of measures to either release or move inmates from state prisons. These include: increase credits for nonviolent second-strike offenders and minimum custody inmates; set earlier parole eligibility for some nonviolent offenders; ease parole for inmates who are older than 60 and have already served at least 25 years in prison; and expand alternative custody programs for female inmates.

Still, the court’s decision is good news as it gives the governor time to pursue using rehabilitation programs to reduce prisoner head counts.

We congratulate Gov. Brown for successfully pursuing any and all legal avenues to prevent the sudden release of inmates this spring. We also thank the federal judges for their decision that puts public safety first.

Two years into prison realignment, do you know where your car is?
http://lapd.com/blog/two_years_into_prison_realignment_do_you_know_where_your_car_is/