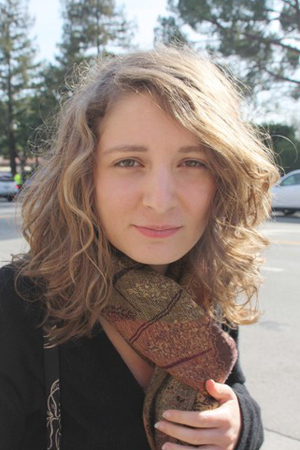 This is an unfortunate and horribly tragic example of why the LAPPL has vehemently opposed the early release of prisoners and minimizing the seriousness of parole violations as a means of reducing the state budget deficit. We are more passionate than ever about this issue because of the tragedy of Lily Burk.

We commend police officers for moving quickly to make a crucial arrest in connection with the tragic slaying of 17-year-old Lily Burk. At the same time, we lament the fact that the individual in custody had been arrested April 23rd on a parole violation. He had been released from state prison in February, where he was serving time after an arrest for petty theft with a prior conviction. Instead of going back to prison, he remained free. This is precisely the type of “low level” parolee the state no longer wants to take responsibility for.

It is painful to have to cite this tragedy as a probable case of releasing someone who needed to be in prison and not on the streets of Los Angeles. There are real life-and-death consequences to allowing criminals who violate parole to remain free. Since we first learned that early releases were being contemplated as a means to close the budget deficit, we have warned California officials that they are toying with public safety, with the long-term costs and risks to the community far outweighing any savings to the Department of Corrections budget.

Our hope is that we won’t have others suffer because of early releases, but that isn’t likely. Law enforcement will continue the fight to keep other families from having to suffer as Lily’s is; even if politicians work against us for the sake of saving money. Quite frankly, there is no price tag on a human life.

For more on the arrest, click the link below to read the Los Angeles Times story: