Skip to main content
18
Dec 2013
Two years into prison realignment, do you know where your car is? 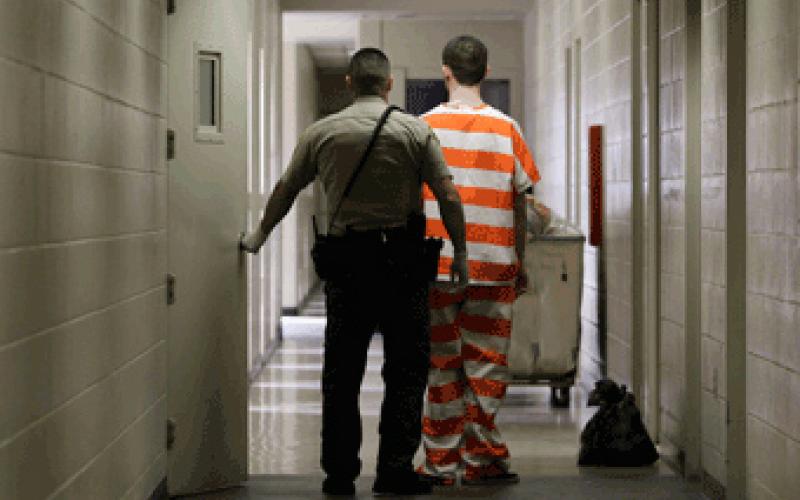 If your automobile insurance suddenly costs more, it might have something to do with prison realignment. Here’s why:

A report this month from the nonpartisan Public Police Institute of California (PPIC) found that motor vehicle theft jumped nearly 15 percent in the first year of prison realignment (between 2011 and 2012). That’s about 65 more auto thefts per year for every 100,000 residents – far exceeding nationwide trends. In a comparison with other states, California had the highest increase in this crime category. The increase of about 24,000 auto thefts per year reverses a declining trend in this theft rate and brings it back to 2009 levels.

Of late, auto theft has gotten even more popular as the crime of choice, increasing by more than 20 percent in each of the last few months of 2012 when compared to 2010 trends.

“Realignment has brought enormous change to California, and it appears to have affected auto thefts, in particular,” Magnus Lofstrom, a research fellow for the PPIC and co-author of the report, told Capitol Weekly. “Nonetheless, despite recent increases, rates of property and violent crime remain at historically low levels in the state – substantially lower than they were a decade ago.”

Property crime – car theft, larceny and burglary – had three-year peaks in October 2012 and December 2012 that are 15 and 8 percent higher, respectively, than in the same months in 2010, according to the report compiled from monthly data published by the California Department of Justice’s Criminal Justice Statistics Center.

Lofstrom hypothesizes the spike in auto thefts may be related to the 74 percent recidivism rate for that offense in 2012. In other words, those offenders are more likely to continue committing auto thefts after they are released than those who were incarcerated for other reasons.

California has 8,000 more state prison inmates than its court-mandated limit of 110,000, the report noted. It warned that if the state further reduces the prison population rather than transferring prisoners to other facilities, the effect on property crime could be between 7 and 12 percent greater per released offender than realignment’s current effect.

A helpful byproduct of the report is its suggestion to take a close look at alternative crime-reducing strategies such as increased policing. “In particular, our analysis suggests that more crimes, between 3.5 and 7 times as many, would be prevented by spending an additional dollar on policing rather than on prison incarceration,” the report said.

With LAPD struggling to keep up with attrition in its ranks, city officials would do well to consider investing more in policing. That would be a smart and cost-effective way to counteract the continuing impact of prison realignment on society while doing more to fulfill their public safety responsibilities.