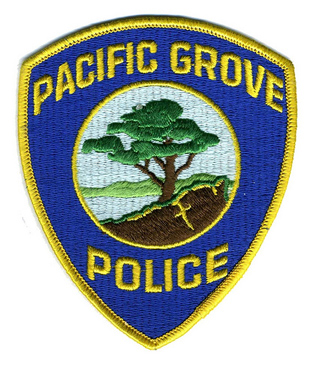 The mission of the Los Angeles Police Protective League is to vigilantly protect, promote and improve the working conditions, legal rights, compensation and benefits of Los Angeles police officers. Because of that mission, we pay especially close attention to actions anywhere that threaten those benefits, including our members’ pensions.

It is no secret that what happens in one part of the state can quickly spread to Los Angeles. That is why we have watched with great interest the case of the Pacific Grove Police Officers Association et al. v. City of Pacific Grove – a case resulting from a voter initiative that tried to change the vested pension rights of police officers.

With long-established case law including several California Supreme Court cases on the officers’ side, we were pleased but not surprised to hear the initiative was invalidated. The judge in that case has issued a permanent injunction prohibiting the city from “taking any action to implement, enforce, or give any effect” to the initiative.

Judge Thomas W. Wills of the Monterey County Superior Court ruled that the initiative violated the contracts clause of the California Constitution by capping the city’s contribution toward police officers’ pensions.

“The employees were told that they were to receive retirement benefits under a CalPERS administered plan with an employee cost set at a fixed percentage of their salary,” Judge Wills ruled. “The fluctuating portion would be borne by the employer.” The city violated the constitutional prohibition on impairment of contracts by essentially flipping those roles, the judge ruled.

The judge reaffirmed case law, holding that an “officer has a right to earn a pension on the terms promised him or her upon employment,” with the right commencing when employment begins. That right, wrote the court, cannot be taken away “by Charter Amendment, ordinance, council resolution or voter initiative,” without something of equal or greater value than the pension benefit being given in exchange.

This ruling sends the message to politicians and misguided individuals that the California and U.S. Constitution protect promised pension benefits. Those people will not be deterred; we have already read of a proposed initiative seeking to rewrite the California Constitution to remove public pension protection from the contracts clause. They should heed the lesson of Pacific Grove; the hard-earned pension benefits of the men and women who protect and serve their communities are not to be tampered with, and efforts to do so will be hard fought.