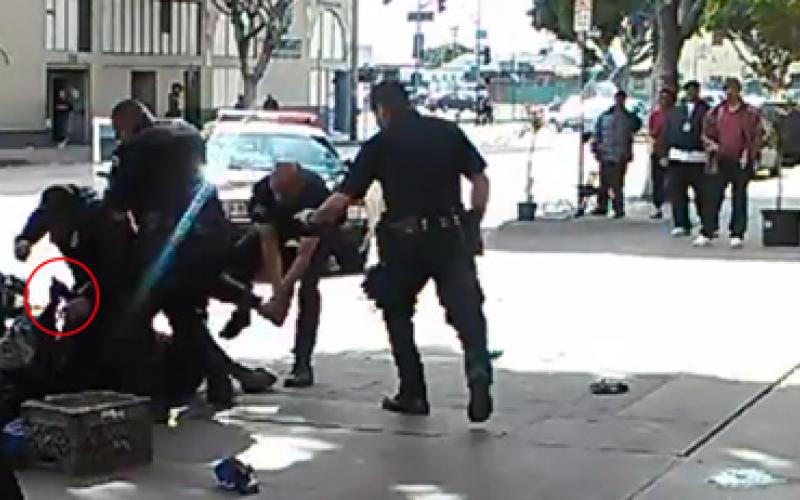 In the immediate aftermath of the Los Angeles Police Department officer-involved shooting this past Sunday, March 1, 2015, the Los Angeles Times posted an article by an “unnamed writer” who wondered, “What guidelines govern how officers behave in situations like the one that occurred Sunday…?” Our answer is, if a person takes or attempts to take an officer’s gun — no matter their motivation or mental state — they should expect that officers may resort to the use of force and justifiably, deadly force. An officer who hesitates, for whatever reason, is likely to end up seriously injured or even dead.

The tragic case of West Covina Police Officer Ken Wrede is often used in officer training to illustrate this point. On August 31, 1983, Officer Wrede was flagged down by a citizen reporting an intoxicated person. Upon contact with the man, Michael Anthony Jackson, a physical altercation ensued which ended with Officer Wrede returning to his patrol car. The tragic outcome was laid out in 2009 by the California Supreme Court in upholding Jackson’s death sentence:

As we wrote about last year, and according to the FBI, since 2000, at least 57 police officers have been killed by their own weapons, which were taken away and used against them by suspects. So, again, the answer to the unnamed writer in the Times question is simple: if you take or attempt to take an officer's weapon, expect the officer to defend themselves.