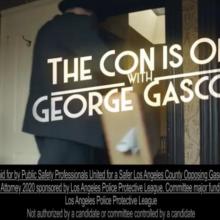 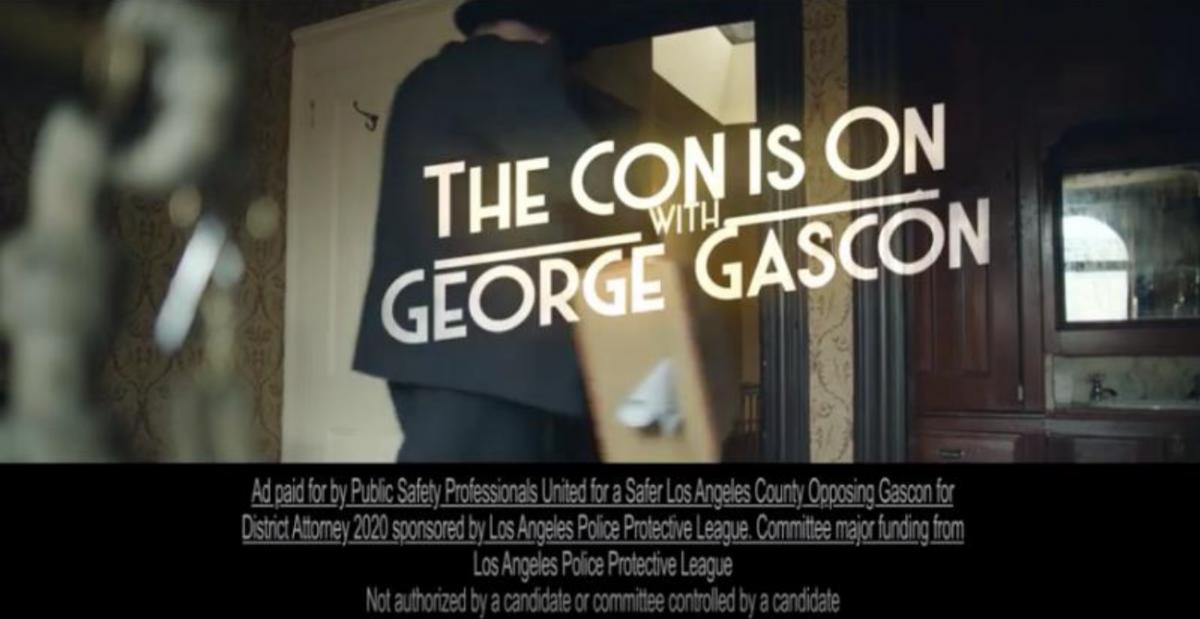 Los Angeles—The negative impacts of George Gascon’s Proposition 47 are so obvious, his own campaign spokesflak told a Los Angeles media outlet that right now the “reformed” criminal justice system is not working, that drug treatment doesn’t work, and that addicts will fall out of it. This is the system George Gascon sold to voters.

In 2014, then San Francisco District Attorney George Gascon conned California voters into supporting Proposition 47, deceitfully named the “Safe Neighborhoods and Schools Act.” Since then, homelessness in Los Angeles County has skyrocketed. California’s methamphetamine and opioid crises is ripping families apart as tens of millions of dollars’ worth of thefts from neighborhood mom-and-pop stores to large retailers have become commonplace.

Gascon’s law took away mandatory drug treatment as a consequence for possession of illegal drugs, and we are all now paying the price.

“George Gascon is trying to cast himself as a criminal justice reformer, when the facts are as San Francisco’s District Attorney his office was heavily criticized for hiding evidence, trumping up charges on suspects and concocting crime stats to improve his personal appearance,” said Craig Lally, President of the Los Angeles Police Protective League. “He conned Californians into voting for Proposition 47, telling us we would be safer; we can’t let him con his way into becoming our district attorney,” added Lally.

The LAPPL is releasing a 30-second TV ad that focuses attention on Gascon’s failed tenure as San Francisco’s DA. The ad titled "The Con is On with George Gascon" will begin airing on Los Angeles TV and Cable stations on Friday.