The mission of the Los Angeles Police Protective League is to vigilantly protect, promote, and improve the working conditions, legal rights, compensation and benefits of Los Angeles police officers.

"Protecting Those Who Protect Others"

The Los Angeles Police Protective League has a proud and distinguished history representing over 9,200 dedicated and professional sworn members of the LAPD.

The Protective League Board of Directors was created to manage the operations of the League. The League, a California non-profit corporation, now has nine elected directors who manage a multi-million dollar budget and set policy for the corporation. The League sponsored state legislation to ensure police officers’ rights were protected when being investigated internally. Governor Jerry Brown signed the Public Safety Officers procedural Bill of Rights Act, which continues to protect officers’ rights today. During the 1980s and 1990s, the League negotiated multi-year contracts with the City which increased officers’ salaries, medical and dental benefits, and life insurance coverage. In 1996, the League purchased its present office, a four-story office building in downtown Los Angeles. The new office was part of the expansion of the League operations to enhance membership services. All League funds are used for collective bargaining, scholarships, legal matters, government advocacy, and numerous member services and activities. The League has full time in-house attorneys and legal staff who deal with unfair labor practices, grievances, arbitrations and a myriad of other legal issues on behalf of the entire membership. 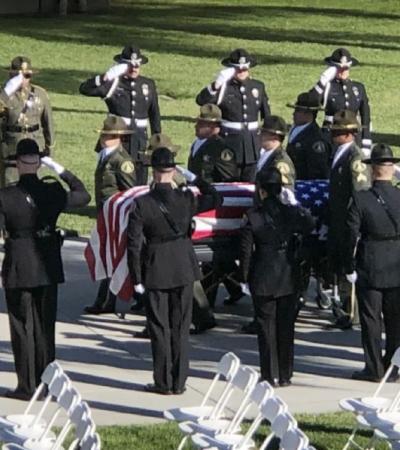 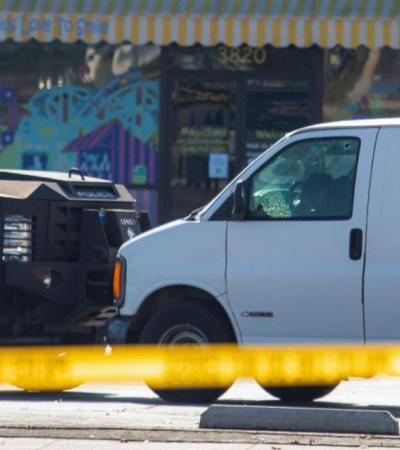 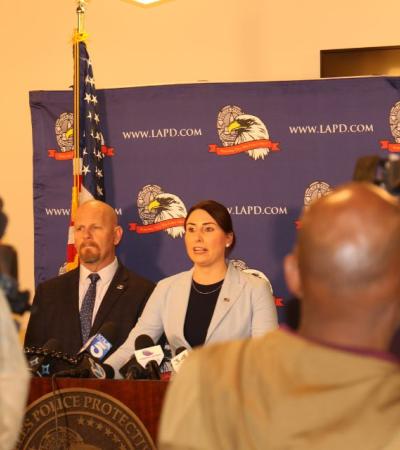 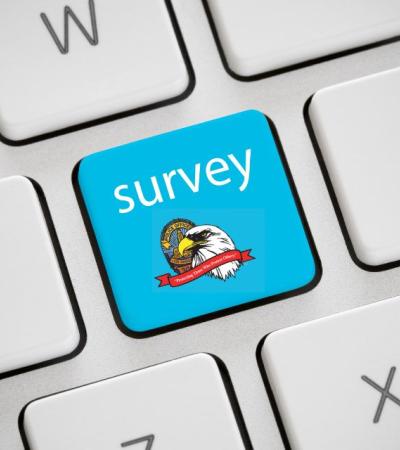 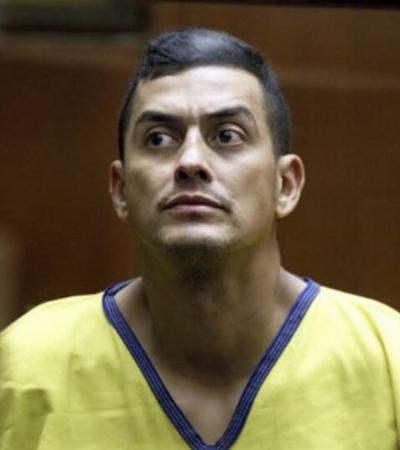