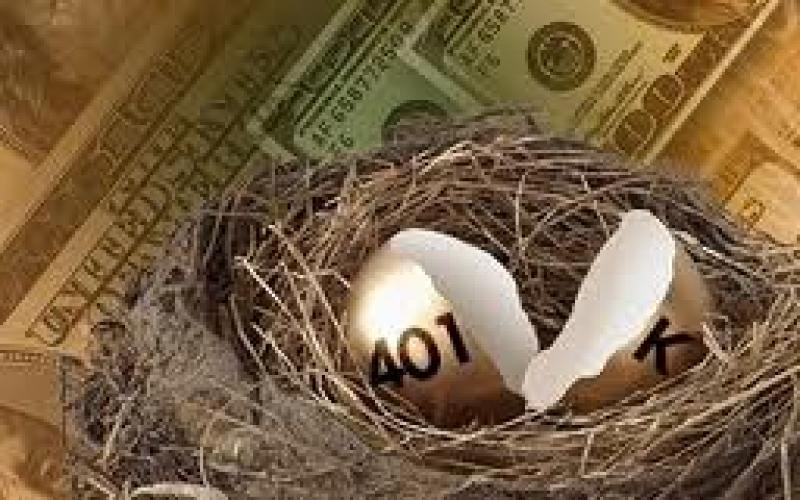 Some self-styled experts are suggesting the replacement of public pensions with 401(k)-style retirement plans as one solution to municipal and state budget shortfalls. But recent facts and figures show why this is a non-starter.

A study commissioned by Retirement USA found that Americans aged 32 to 64 are facing a staggering retirement savings shortfall of $6.6 trillion. And, 87% of businesses surveyed acknowledged that a 401(k) plan would not provide retirement security for their workers.

401(k) plans are not a viable solution. On Forbes.com, Edward Siedle explained some of the 401(k) system’s major problems and why it has failed American workers. According to Siedle, the system is a hoax that will precipitate the greatest retirement crisis in the history of the world. He writes, “In other words, employers understood that offering a plan that purported to provide for workers’ retirement security, without obligating the employer to pay retirement benefits, was helpful in building their businesses. However, employers privately acknowledged that these 401(k) plans were not sufficient to provide for workers’ retirement. For 30 years employers chose not to share this little secret with the workers.”

Won't the proven failure of the 401(k) plans eventually translate into an aging population who must rely on their children and social services just to get by? And it would undoubtedly force retiring Californians to leave for the greener pastures of other states because they’d no longer be able to afford to live here. How would this exodus help the economy?

In stark contrast to the failed 401(k) scheme, the pension system covering Los Angeles police officers has existed since June 7, 1899. Los Angeles Fire and Police Pensions (LAFPP), even after the global economic downturn, is currently 91.6% funded. Members contribute up to 9% of their pay bi-weekly, which for the 2010-2011 fiscal year, will amount to $120,287,911. Sizeable as this amount is, it doesn’t even constitute the majority of the system’s funding; the lion’s share of LAFPP’s funding comes from returns on the fund’s investments.

It’s absurd that even as it becomes clearer why 401(k) plans don’t work, some still want to shove more American workers into these retirement schemes – the same ones that are on the verge of provoking a massive retirement crisis. These broken plans will prove woefully inadequate for millions of Americans reaching retirement age. That’s why we hope to see more respected business publications like Forbes shed light on the danger and inadequacy of private companies’ 401(k) plans and help everyone understand that largely self-supporting pensions are not the problem.

Studies and articles like these only strengthen our opposition to proposed 401(k) systems for public safety employees. It’s already failed millions of hardworking American workers, and it would surely fail our members.