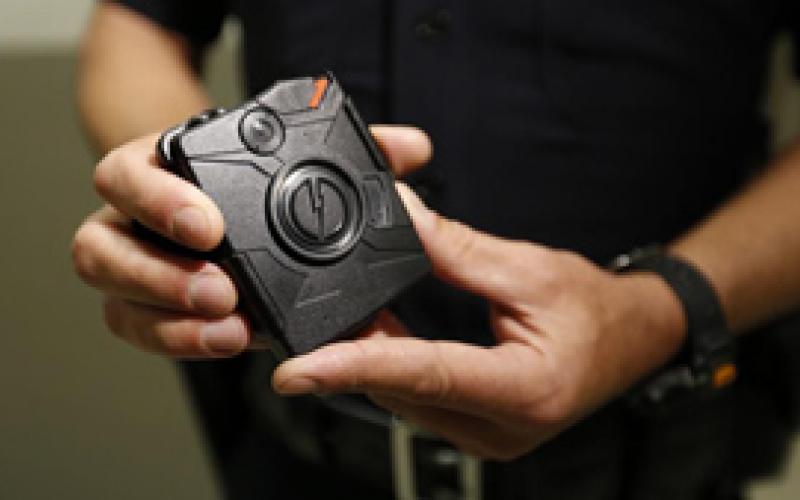 The recent debate over the implementation of body cameras for police officers has exposed some clear divisions over the intended use of the video footage. Is it to provide an additional perspective to document events relating to criminal activity by recording the officer’s viewpoint and the witnesses’ live statements? Or, is it a “gotcha” tool, designed to try to “catch” officers in wrongdoing?

It is our belief that police body-worn cameras are a tool to document events relating to criminal activity and to enhance law enforcement officers’ ability to document critical incidents. They help keep officers and civilians safe, as the video footage will provide more detailed courtroom testimony, helping to convict violent criminals and discredit false testimonies. Body-worn cameras ensure mutual accountability among both officers and civilians.

We strongly disagree with those who feel that video footage should be released for public viewing. During an on-going criminal case, police reports are not released to the public as not to compromise the integrity of the investigation and trial.

Not everyone agrees with this approach. Some citizens and advocacy groups want to use the tapes as a tool to “catch” police officers in wrongdoing. The ACLU has made their opinion clear in an 11-page letter to the Justice Department, citing their “deep reservations,” after its demands on how the videos should be handled were not accepted by the Los Angeles Police Commission. The ACLU not only demanded that body camera videos be released to the public, but also that officers not be allowed to view the footage before writing their police reports. Having not gotten their way, the ACLU is now calling on the United States Department of Justice to reject a City of Los Angeles request for grant funds to buy body cameras.

Los Angeles Police Commissioner Steve Soboroff got it right when he characterized the ACLU request as “sour grapes.” While we are sure our friends at the ACLU are gravely disappointed that they will not be able to use body camera video footage as “gotcha” tools, we believe that the Los Angeles Police Commission policy will yield useful evidence for evaluation and prosecution of criminal cases.