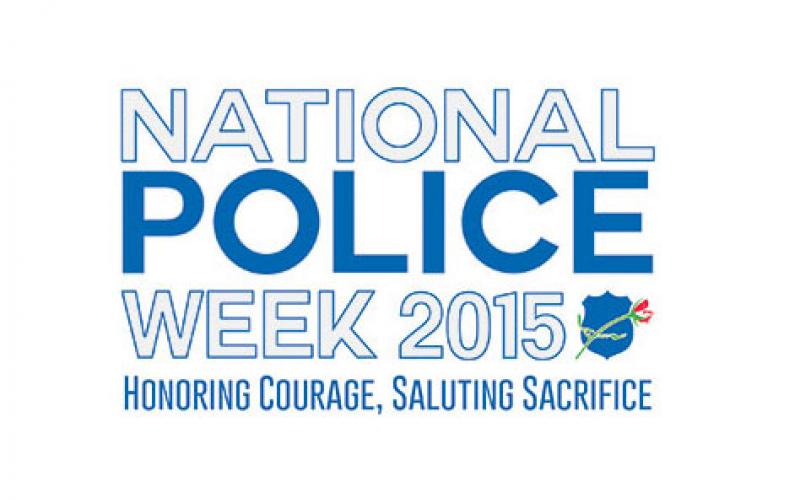 This week, the League and officers around the country came together to honor and remember our fallen officers for National Police Week. This meaningful week was established by a joint resolution of Congress in 1962, and has since occurred annually on the week in which May 15, Peace Officers Memorial Day, falls.

National Police Week pays special recognition to those law enforcement officers who have paid the ultimate sacrifice and laid down their lives for the safety and protection of others. Each year, thousands of police officers travel to Washington, D.C. to participate in events hosted by National Law Enforcement Officers Memorial Fund, Fraternal Order of Police and Concerns of Police Survivors.

This year, over 25,000 attendees from departments throughout the United States participated, coming together to experience a common bond, mourn a shared loss and discuss issues that affect police work on a national level. Officers partook in a variety of events including: the Police Unity Tour Arrival Ceremony, celebrating the nearly $16 million raised for the National Law Enforcement Officers Memorial and Museum since 1997; the 27th Annual Candlelight Vigil, a ceremony in remembrance of those who have died; the Fraternal Order of Police DC Lodge #1 Events, a two-day outdoor networking event; the National Police Survivors Conference and C.O.P.S. Kids/Teens, an opportunity for family members and co-workers of fallen officers to prepare for trial, build connections, understand grief and receive support; the 13th Annual Steven Young National Honor Guard and Pipe Band Competition and the 21st Annual Emerald Society & Pipe Band March and Service, musical performances in tribute to fallen officers; and the 34th Annual National Peace Officers’ Memorial Service.

The LAPPL sponsors an LAPD contingent to attend both National Police Week and the California memorial ceremonies each year. The 2015 California Memorial Ceremony took place May 3 and 4, and honored 18 fallen California officers. We at the League were honored to be a part of these memorials.

These ceremonies were especially important this year, as police have faced new challenges and increased risks. In 2014, the number of law enforcement officers nationwide killed in the line of duty increased to a startling 126 officers, including LAPD officers Christopher Cortijo, Nicholas Lee and Roberto Sanchez. Of those 126 tragic deaths, 50 were the result of firearms, compared to 32 in 2013.

From New York to Baltimore, to Mississippi to our own backyard in Los Angeles, violent acts have garnered national media attention and increased tension between civilians and officers across the country. Officers have been faced with riots, protests, attacks and ambushes from the civilians they have sworn to protect. As we reflect upon the meaning of National Police Week, it is important to remember that all lives matter. We mourn all lives lost due to violence, and support our officers wholeheartedly as they work to prevent these acts of violence and get those responsible off the streets.

The Board of Directors and League staff would like to take a moment to thank our officers for their dedication and sacrifice to help keep our community safe. We cherish and honor the memories of our fallen officers by continuing to speak up for the rights, safety and best interest of our officers. We are so inspired by the great work you do every day, and are so honored to represent you.