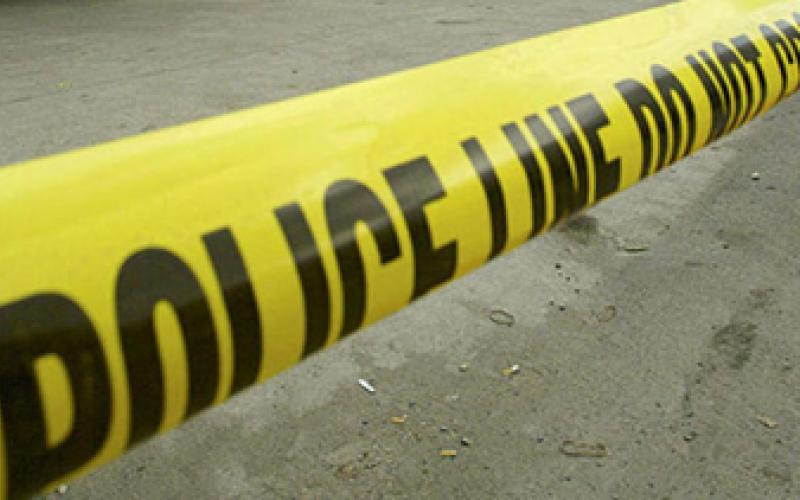 Last night, many of the City’s most distinguished leaders gathered at the 13th annual Eagle and Badge “In the Line of Duty” Gala not only to honor leaders in public service, community support and law enforcement, but also to honor the LAPD officers who work to serve and protect their City, and pay respect to those who have given the ultimate sacrifice in striving to keep the streets of L.A. safe. While truly heartfelt words of appreciation and thanks were given, it was the Los Angeles Police Commission President Steve Soboroff who spoke to the reality this City is facing, proclaiming that our officers are significantly “underpaid, under equipped and underappreciated.” Truer words were never spoken – LAPD officers face danger on the streets each and every day, and as we head into the holiday season, they will sacrifice time with their families during the holidays in order to keep Angelino families safe, regardless of a contract or certainty about their economic future. They remain committed to their mission to protect and serve.

A mission that is becoming increasingly more difficult considering the fact that according to the Los Angeles Police Department, Citywide violent crime– including murders, attempted murders, rapes and assaults - is up almost 10 percent in 2014 compared to the same period last year. In raw numbers, that’s more than 1,500 additional violent crime victims, or about five more per day. Unfortunately, these numbers shouldn’t come as a surprise; stories of brazen murders and vicious assaults have been leading local TV newscasts and leaping off the pages of the papers.

Make no mistake, this 9.9 percent marks a major jump in violent crime that will require LAPD officers to work even harder and place themselves in greater danger in pursuit of public safety. Crime will continue to rise in Los Angeles and across the state as the consequences of the recently passed Proposition 47 begin to put hardened criminals back on our streets. Unsurprisingly, we’re already seeing convicted criminals, released under the provisions of Prop 47, return to crime within days of leaving prison. This could be the beginning of a dark and dangerous time for Los Angeles. The voters have spoken and so our officers will do what they can to protect our great City.

The storm of already increasing crime coupled with the consequences of Prop 47 means every LAPD officer will face greater pressure, greater urgency and greater danger when they go to work every day. Public safety faces a great challenge, but LAPD officers stand ready to do their part, as always, protecting and serving, and putting public safety first. The question that remains unanswered is will the City do its part to serve its brave officers?