Skip to main content
21
Sep 2016
Police Commission tells officers to run away, or else 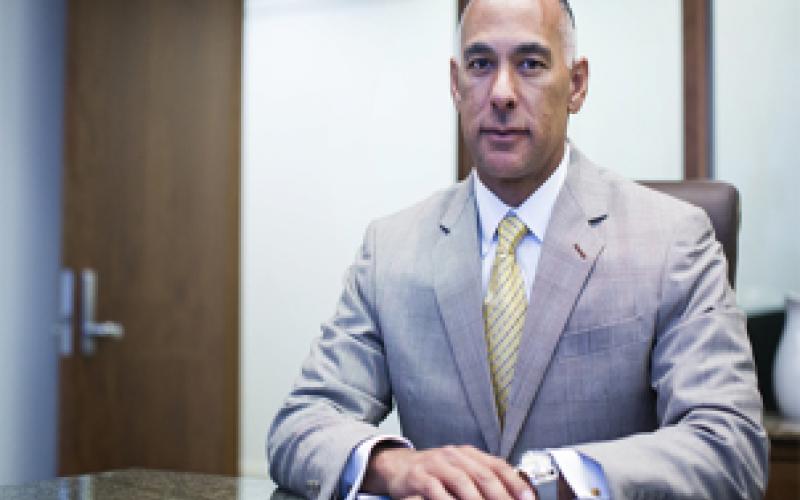 Run away. If a police officer is confronted by a suspect with a weapon, those entrusted to set policies for the Police Department believe officers should run away. That’s the recent finding from the Los Angeles Police Commission which has turned Monday morning quarterbacking into a weekly agenda item at the three-ring circus they preside over every Tuesday morning.

In the Commission’s most recent decision on an officer-involved shooting, in which a suspect charged at two officers swinging an 8 to 9-inch knife, they faulted the officer for not “redeploying” to “create distance.” In plain English: the officer didn’t run away.

The key facts in this case are not in dispute. A female suspect, armed with an 8 to 9-inch knife, charged at officers, repeatedly ignored commands to stop, and was recorded yelling “shoot me” as she swung her knife from side to side.

The armed suspect quickly closed the gap between her knife and the police officers from 70 feet to less than 5 feet in under 10 seconds. That is when the first officer discharged his service weapon. The second officer involved had only three seconds to respond to the imminent threat. Even the Commission stated that “It was reasonable for Officer C to believe, in the moment when the use of force occurred, that the subject would imminently assault him with the knife.”

So where’s the beef?

The officers didn’t run away. The Commission, armed with video and their own political agenda broke down the footage frame by frame to determine that in the course of seconds, the first officer whose “position initially provided Officer C with a position of tactical advantage” lost the advantage as the suspect charged him. They wrote, “this advantage rapidly diminished as the Subject continued her advance, leaving him with neither distance nor effective cover as the Subject approached the space between two parked vehicles by which Officer C was located.”

Suspect charging from the front. Vehicles on either side. Where do you “redeploy?” Run backwards. This is absurd and it’s dangerous. What happens if the officer loses his footing with a charging suspect? What happens if the suspect runs into a nearby home or store and confronts its occupants with her weapon? What if the suspect also had a concealed gun? What is created when an officer turns tail and runs away is a large target. It’s called a back. The officer would put their lives in further jeopardy by running away if the suspect had a gun. At this close range, running away would create a self-caused danger to the officers and the public.

Chief Beck, who has absolutely no problem finding fault with officers, agreed with these officers’ actions. The Commission, with a grand total of zero years of experience in law enforcement, overruled the Chief’s decision. The Commissioners created an alternative set of facts that acknowledged that the officer was right to believe his life was in jeopardy but found fault with the officer shooting the knife-wielding suspect because the officer should have run away. Pathetic.

It sure must be easy to talk about “redeploying” an officer’s position while sipping a Diet Coke or bottled water while sitting in a police-guarded, air-conditioned room, in a cushy office chair, watching the events unfold in slow motion on a big-screen TV.

But that’s not reality. The Commission is becoming nothing more than a politically motivated rubber stamp for the warped worldview of a handful of activists that they pander to. In this instance, only Commissioner Steve Soboroff was willing to let facts and reason prevail.

The message the Los Angeles Police Commission is sending to officers confronted with a violent and dangerous suspect is clear: You can save your life or save your job, but you cannot do both. You choose. 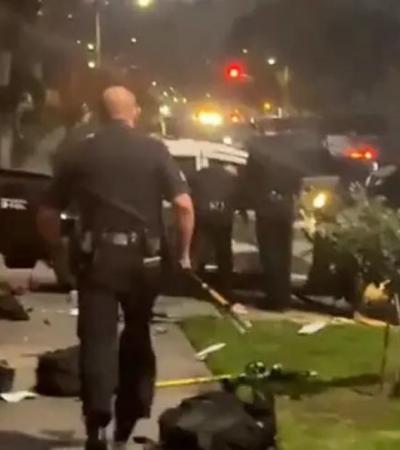 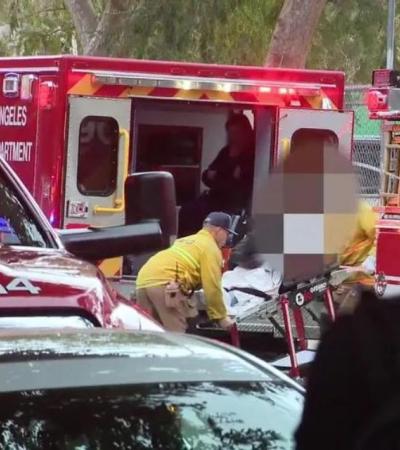 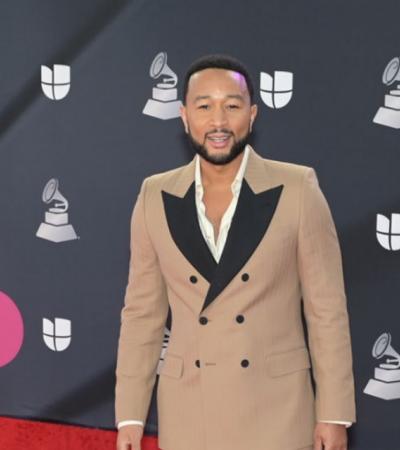 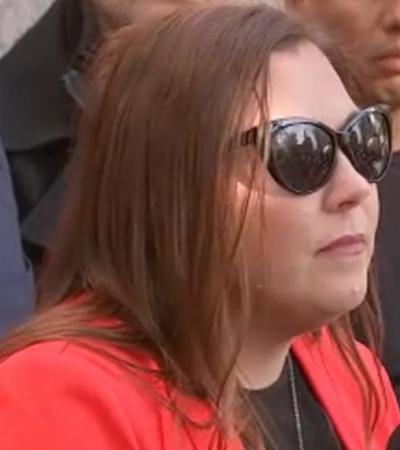