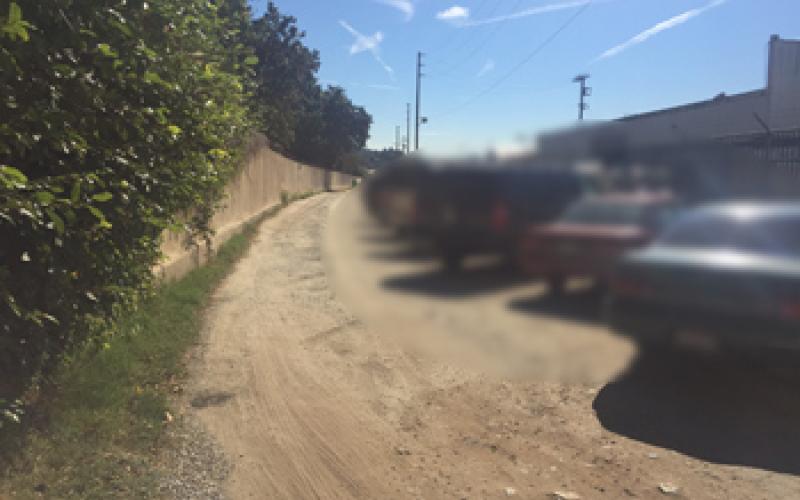 The citizens of Los Angeles expect a first-rate law enforcement Department, and to meet those justifiable expectations it is extremely important that the LAPD have up-to-date facilities for our officers. When they come to work, they come to protect the citizens of Los Angeles, and it is crucial that there is infrastructure in place to help, rather than hold them back. That is why the LAPPL was so thankful when it was announced that Northeast Area was getting a new station. However, when the LAPPL heard that the planned area for parking had been cut due to lack of funding, we were very disturbed. Whatever decision drove the $25 million budget short, and we don’t yet know what that was, it certainly appears to be the result of a massively skewed sense of priorities.

With no designated parking area for personnel, no street parking available nearby and limited public transportation options in Los Angeles, officers are forced to park a great distance at their own cost or in local business parking lots. However, the local business parking lots are no longer available. The only temporary solution the Department has identified is a gravel alley for personnel parking. First, this gravel alley doesn’t even have enough room for all of Northeast’s personnel. Second, the alley’s soft ground and downward slope makes it especially susceptible to flooding. What is the plan when the weather phenomenon “El Niño” comes?

This shoddy Department solution is also a major officer safety issue. Due to faulty equipment, the alley remains open to non-LAPD personnel, leaving officers susceptible to possible dangerous encounters. Near this alley is a public park where “the Avenues” gang members are known to hang out. These are the same gang members who ambushed and killed LASO Deputy Juan Escalante in 2008. With the current anti-police sentiment being spewed out, officers are vulnerable to dangerous lurkers looking to catch officers in an exposed and surprised position. Cars are susceptible to being vandalized and/or broken into. Must we wait for crimes to happen until this obvious officer safety issue is addressed?

LAPD officers work hard to serve the citizens of this city, and City officials should not create barriers to our officers’ ability to serve. What could be more important than providing for those who protect the citizens of Los Angeles? The City has left LAPD officers in the Northeast Area in an unsustainable situation without a functional way to drive to work, a necessity for nearly everyone in the car culture that is Los Angeles. It is unclear how the City and the Department expect our officers to resolve this issue, but it is clear the City should make parking at Northeast Area a priority and fix the current officer safety issue that is in place.