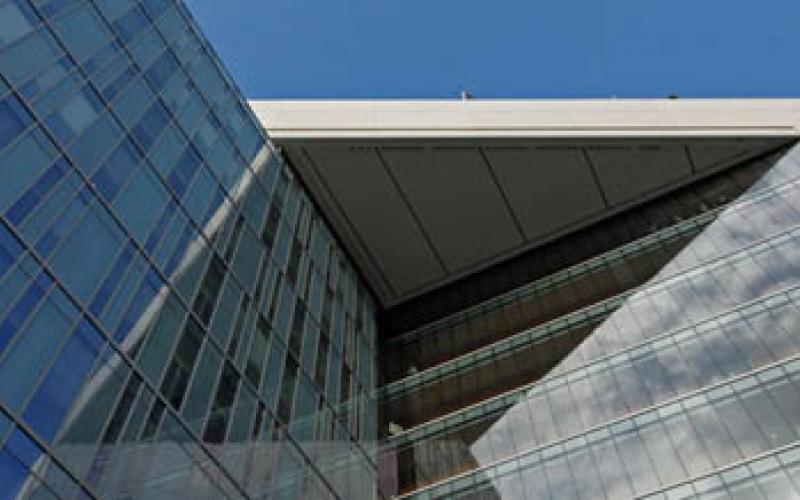 The purpose of a City is to provide a variety of services to its residents, chief among them public safety. Services are provided by people, which is why the majority of costs in every city budget are the costs of employees. It is always interesting to hear critics of public employees decry the cost of their pay and benefits, while simultaneously assuming that slashing pay and benefits will result in more City services — as if quality employees will flock to work for an employer who offers compensation lower than what they could earn elsewhere.

When City revenues fall, employees pay the brunt of the subsequent restructuring, either in job losses or cuts and freezes in salaries and benefits. The officers of the LAPD are a prime example. While residents may have received less in City services, LAPD officers and their families were directly and negatively impacted. The dedication and willingness to tackle the problem at personal expense helped the City address its budget challenges and maintain core services. Those concessions included:

There is a true “high cost to protect and serve in L.A.,” just not a cost that critics of LAPD pay and benefits like to acknowledge. It’s the cost of not using increased City revenue to repair the cuts outlined above that LAPD officers took over the last several years. While City revenues have increased, City leaders “hope” that their refusal to engage in meaningful efforts to use increased revenues to reverse these cuts will not affect public safety. Unfortunately for them, “hope” is not a plan.

The LAPD has reached an inflection point; the rank and file’s recent vote to reject the City contract is firm evidence that morale is down. There is a deep seeded frustration and anger among the rank and file due to their low pay, working conditions, a disciplinary system that is viewed as biased and unfair and their perception that management is unreceptive to their concerns. That frustration has translated to the fact that officers are no longer willing to continue their financial givebacks. Nor are these officers without alternatives; experienced and well-trained officers are desired by police and sheriff departments throughout Southern California and statewide. LAPD does not have a magical attraction that prevents officers, who have fallen well behind their peers, from leaving for higher salaries in other agencies.

The loss to the City if officers leave in large numbers will be profoundly felt and seen in a variety of ways. To begin with, the City will incur enormous financial costs from the estimated $150,000 the City pays to recruit and train every new police officer.

Furthermore, public safety is likely to suffer — the City of San Jose is a prime example. There, the police force of 1,400 has plummeted to 900 as salary cuts, an illegal and flawed ballot initiative, and repeated denigration of police officers by the Mayor and other city leaders spurred officers to leave in droves. In lockstep with the steadily shrinking police force, crime in San Jose has increased at a rate higher than state and national averages. In Los Angeles, the City has been unable to recruit enough people to fill authorized Academy classes and recent graduates are leaving to work for other agencies upon completing the Academy. This pay differential is why 130 LAPD officers left the Department last year alone for other police departments. While the City has now decided to fix the starting salary regardless of the contract, what about the tenured officers who have worked for years and sacrificed to keep Los Angeles safe?

One myth being spread is that “For every dollar paid in salary to police officers, the city must come up with 50 cents more for retirement costs.” That statement is simply NOT factually correct, and reflects a lack of understanding of pension financing. A modest cost of living adjustment to all officers will NOT increase the City’s contribution as a percent of pay, as the City’s contribution next year already has imbedded in it a salary increase for all officers. According to reports publically available at the Los Angeles Fire and Police Pension (LAFPP) website, the percentage the City will pay, if it pays that amount, is already calculated cost and will not increase the City’s payment by 50 percent every year as some have claimed. A modest cost-of-living adjustment (COLA) for officers means that the City would only pay more in dollars, but the percentage will not increase.

The City’s refusal to meaningfully address the disparity in officer pay compared to agencies in other large cities, the Department’s arbitrary and unfair disciplinary system, and the backhanded slaps at officers by City leaders is creating a toxic stew that will have long-lasting and impactful results for the City’s residents. Public safety that is delivered by highly trained, quality individuals cannot come on the cheap, even if City leaders “hope” it can.

Let’s learn from the examples in San Jose. City leaders need to address the real issues of pay and unfair and arbitrary disciplinary practices in a serious and meaningful way, and they need to do it now. They need to put public safety first.